Soar Higher and Further Than Ever Before

How Short-Term Alcohol Usage Can Lead to Long Term Abuse 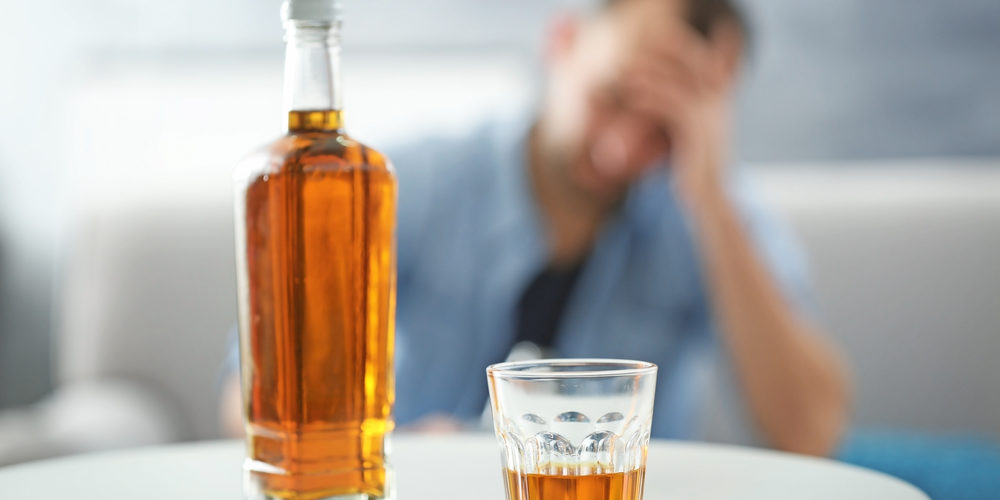 We’ve all heard somebody we know brag about being able to consume copious amounts of alcohol without feeling much of the effects. While this may lead to less short-term negative effects, such as the increased risk of injury while drunk or strong hangovers, it isn’t necessarily a good thing for their long term health. Due to the fact that people with a high tolerance to alcohol are likely to consume more of it, there are many ways that having a high tolerance can actually negatively impact your health. Here are some of the reasons why…

Even if you don’t feel the effects of alcohol on your brain, as much, while you are drinking, it doesn’t mean that it still isn’t negatively impacting other organs in your body. Over time, high amounts of alcohol consumption will cause damage to your liver and kidneys. Simply because you have an easy time not getting drunk when you drink, it doesn’t mean that these factors are not affecting you. Anyone who has a naturally high tolerance for alcohol should be made aware of these medical risks, as they can often sneak up on people after years of chronic alcohol abuse.

Alcohol dependence and withdrawal
May 1, 2020